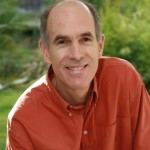 “They don’t make pianos like they used to,” says Michael McQuilkin. And he should know. After all, he’s spent the better part of his career as a piano technician and restorer of heirloom quality pianos. A musician in his own right, Michael apprenticed with a piano tuner and violin maker in New York. Then, in 1977 his love of the instrument led him to California to study piano restoration with Leonard Jared. “Under his tutelage, I learned many secrets of the trade which only a master can teach,” says Michael… secrets like scaling the wire sizes to produce optimum tone, and which type of hammers to use on different brands of pianos.

For more than 30 years, Michael McQuilkin has been sharing his knowledge and expertise with seasoned and budding musicians. He educates people on what to look for when purchasing a new or previously owned piano. 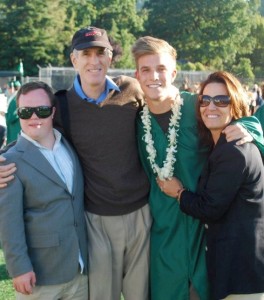 Michael and his wife, Catherine, have a strong commitment to serving the community. To that end, they have started the “We Support Your Schools” program, through which they will donate 1% of the purchase price of any piano to the school of your choice. Michael also supports the community by performing at local fundraisers.

Michael and Catherine live in Woodacre and have two sons, Alexander and Will.